The Smithsonian Magazine article from August 2006 recalls the story from 1859 with a “delivery lighter-than-air mail” via hot-air balloon. It is a really “light” and fun story!

“…The high hopes for this newfangled idea still resonate in the one piece of mail known to exist from that day’s attempt. Today held in the collections of the Smithsonian National Postal Museum, in Washington, D.C., the letter was sent in an ornately embossed envelope, bearing a three-cent stamp, to one W H Munn, No. 24 West 26 St., N York City. To the left of the address are written the words “Via Balloon Jupiter, 1858.” According to Ted Wilson, registrar of the Postal Museum, the post office required this phrase in order to place letters aboard the balloon. That the date is a year too early, and the handwriting appears different from that of the address, lend an aura of mystery.”… 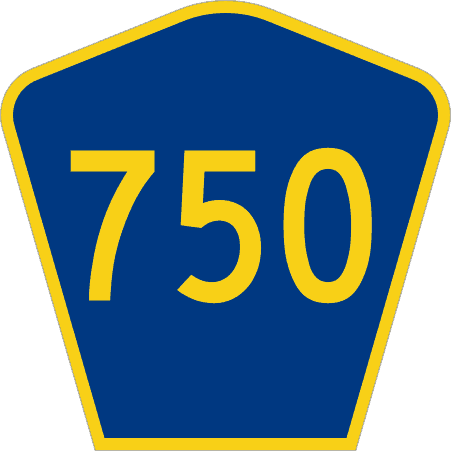 One of the reasons I started this blog was to meet other kindred letter writing souls! There are many new PenPals I am corresponding with having met by participating in International Correspondence Writing Month #InCoWriMo. And I’m still writing replies, there were over 30 letters that have arrived at the end of the event and still are arriving into March!

My Wednesday’s during these weeks of Lent still find me writing my Lent Letters as planned.

It continues to be a joy to be here each day. Thank you for continuing to be on this daily blog post journey encouraging letter writing. Here’s to our onward trek to #800!

Image above By TwinsMetsFan (Own work, based on File: CR https://commons.wikimedia.org/wiki/File:CR_750_jct.svgjct.svg by Fredddie) [Public domain], via Wikimedia Commons