On this Sunday, February 26, 2017, it is exciting to celebrate AnchoredScraps Second Year Blogging Daily Anniversary! Today is daily blog post #732.
One of the joys of blogging daily encouraging letter writing has been to include a book from time to time.
Earlier today it was fun to gather the books I have included in blog posts here for the past two years since launching the blog. These are some of the books that have been covered, and there are a few in the photo not covered yet.
Taking photos of my bookcase in the morning sun brought back memories of one of my earliest blog posts here Dappled Morning Sun, from March 12, 2015, with an image of one of my bookshelves.

You will see the book mentioned in my first blog post on February 26, 2015,  What To Do When It’s Your Turn (and it’s always your turn) by Seth Godin. You really need to have this book! That same blog post also includes the 4 W’s by @MackCollier helpful advice for determining why we blog.

Other books shown include from these blog posts:

Included in the photo is a book I’ve been reading this weekend (am now half-way through) entitled: 60 Postcards by Rachael Chadwick. Look for it in a future blog post! 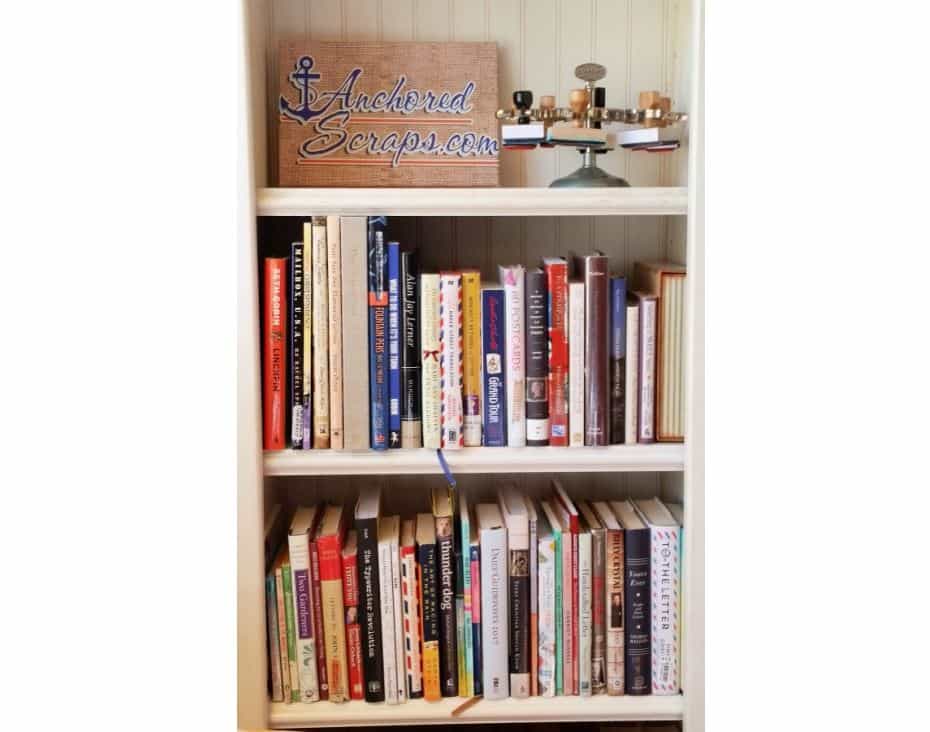 The quote that I shared from last year on my One Year Blogging Anniversary still resonates for me, and I tend to include it in my every 100 daily blog milestone post.

“Any Tendency for procrastination must be contained within 24 hours each day…because the time stamp is going to occur regardless.”

You may have noticed the addition of the SSL certificate to my website. Earlier this week I had it added and that means when you look at the URL, it has https in it. You may see a lock next to it indicating the site is secure.
Thank you for continuing to be on this daily journey with me! Join me tomorrow as we kick off the new week.  Just a reminder that #InCoWriMo (International Correspondence Writing Month) concludes on Tuesday along with the month of February!
Happy Sunday! 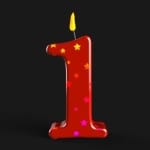