Today is the National Vietnam War Veterans Day 29 March. In 2017 it became an official annual Holiday by President Trump.

Currently, in the USPS Postal Bulletin, it is not mentioning a Pictorial Postmark for the National Vietnam War Veterans Day. I’m hoping in the next publication, which comes out in another week may include one, post-dated for today. I will definitely be checking back and seeing if one does get announced.

Before beginning, my thanks to Ellen, one of My Three Muses here at AnchoredScraps. If her name is sounding familiar it was just earlier this past week, we were looking at the 75th Anniversary of Iwo Jima ending. She is one of the volunteers I was referencing with the Brazos Valley WAA Special Challenge Coin in my blog post. 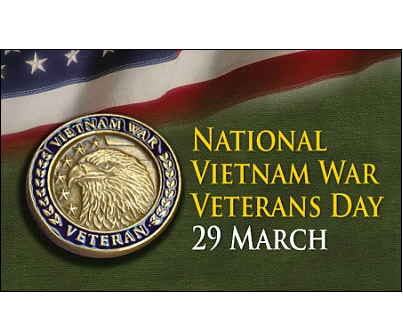 Here’s a little background from Military.com.

A similar holiday was previously observed on March 29, 2012, through a proclamation signed by then-President Barack Obama. That year marked the start of a 13-year-long celebration honoring Vietnam War veterans that runs through Veterans Day 2025.

In November 2017, Trump marked Veterans Day and the commemoration of the 50th anniversary of the Vietnam War by meeting with U.S. veterans in Vietnam…”

Also, Wikipedia is sharing why the holiday is on March 29th.

Vietnam Veterans Commemoration of the 50th Anniversary of Vietnam War

In addition, below is the proclamation. It shares about continuing the thirteen-year commemoration of the 50th Anniversary of the Vietnam War from 2012-2025. I’m including a link to the whitehouse.gov for ease of reading. 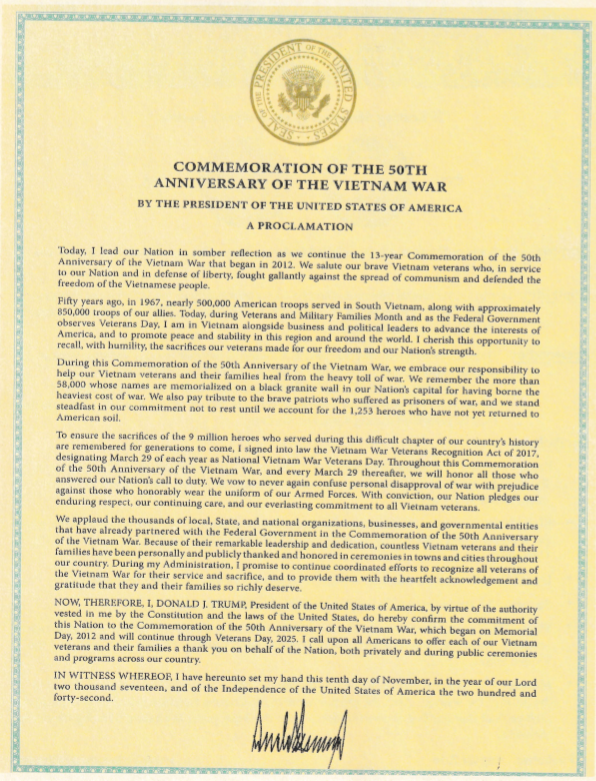 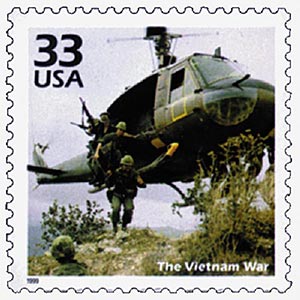 Before closing, my sincere thanks to Ellen for sharing this with me. Join me tomorrow as we kick off the final week of March 2020. On Wednesday we will be welcoming in April 2020.